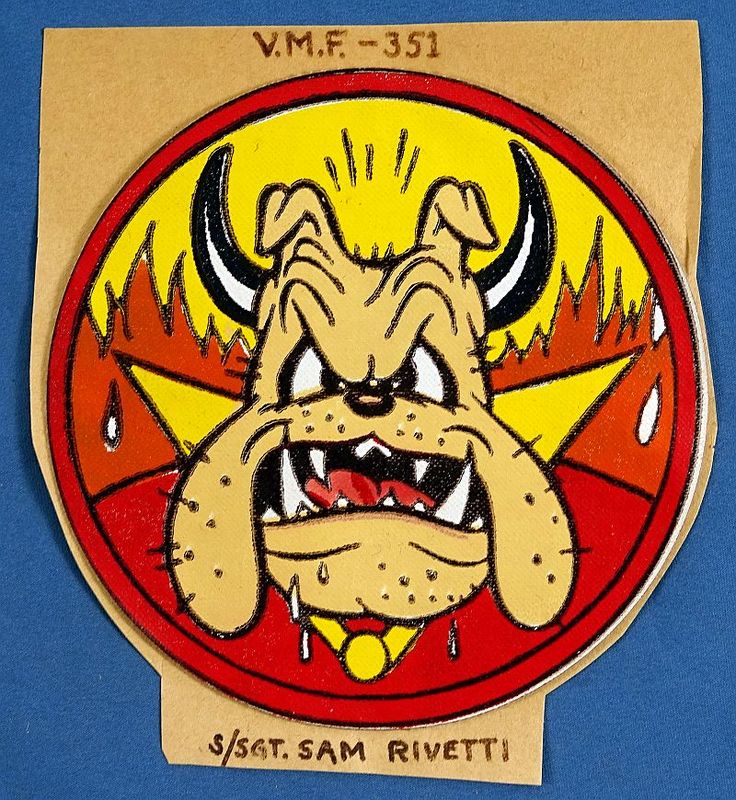 This patch was acquired by a collector who assembled a collection of patches from American soldiers and veterans, during the war and in the years immediately following World War II and into the early 1950’s. The collector mounted each patch onto heavy construction type paper using one of two small pieces of cellophane tape, meaning that the patch could, if desired, be easily removed from the paper without damage to the patch. After placing the patch onto the paper, the collector made a handwritten notation of the name of the veteran who had served in that unit and from whom he had acquired the patch. The paper has toned with age. The patch is painted leatherette and in unused condition. It is approximately 5 inches in diameter.