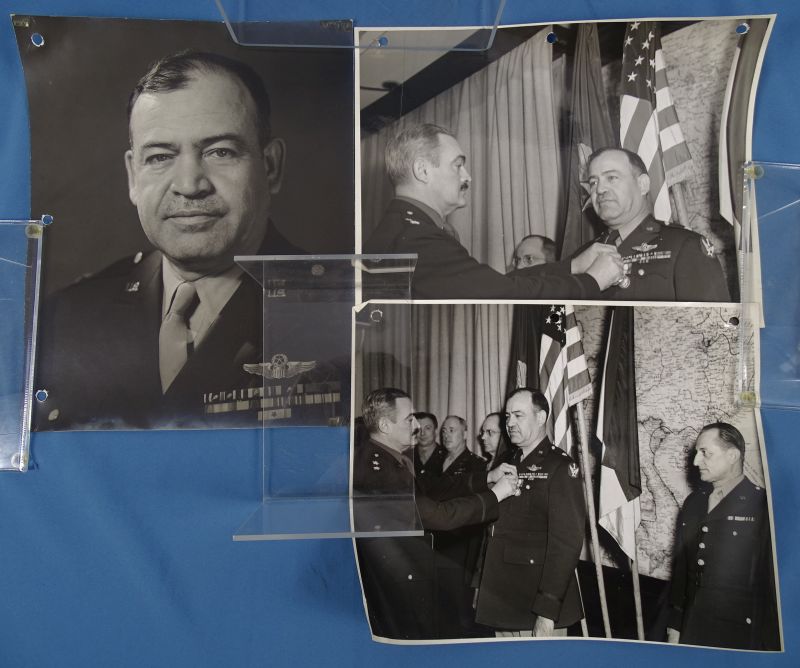 General Haynes served as a test pilot and instructor in France in World War I, also serving as a military aide to President Wilson during the Paris Peace Conference.

In February 1940, he was named commanding officer of the 41st Reconnaissance Squadron at Langley Field and from October to December 1940, was an aide to Brigadier General Arnold N. Krogstad at that station. He then became training adviser of the 13th Composite Wing at Borinquen Field, Puerto Rico.

In April 1942 he went to India, where he organized the Assam-Burma-China Ferry Command, the organization that carried out the aerial evacuation of Burma in conjunction with the Chinese National Aviation Corporation and the Royal Air Force. In June of that year he went to China to organize and command the Bomber Command of the China Air Task Force under General Chennault. The following October he returned to India where he organized and commanded the India Air Task Force of the Tenth Air Force under General Clayton Bissell. He then returned to Assam in June 1943, to organize the American Air Command Number One, which he commanded until September 1943, when he returned to the United States.

In October of that year he became commanding general of the First Bomber Command at Mitchel Field, N.Y. In July 1944, he went to MacDill Field, Fla., where he took over the Third Bomber Command. In December 1945, he was assigned to headquarters of the Atlantic Division of Air Transport Command at Fort Totten, N.Y., and the following month was appointed commanding general of the Newfoundland Base command at Fort Pepperell, Newfoundland.