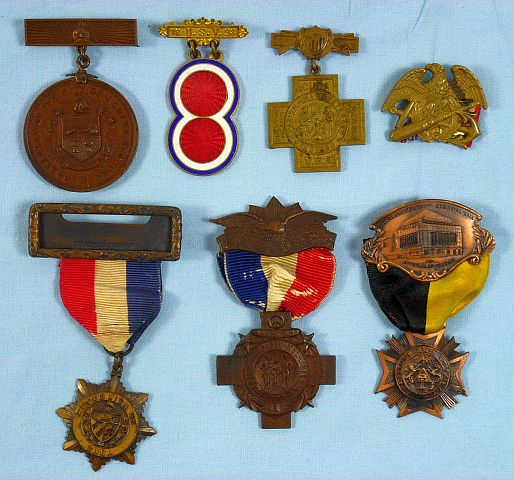 The group is comprised of the following items from William W. Cheeritree, who served in the war as a member of Company D of the 1st Infantry Regiment, New York Volunteers. He was born in 1877 and died in 1955: